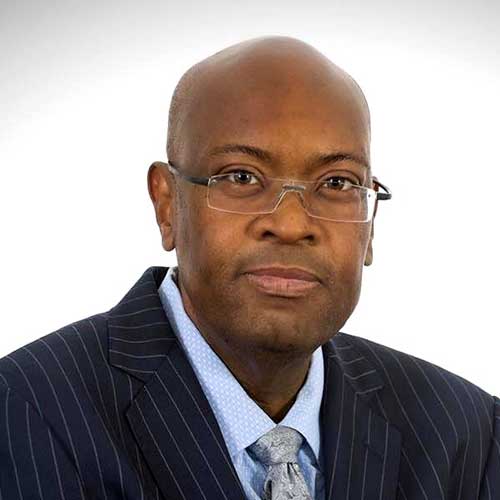 K. Bryce Toussaint is a highly accomplished, results-driven entrepreneur with more than 20 years of business and public accounting experience, including extensive work in providing merger and acquisition consulting, such as raising capital (equity and debt), project and corporate finance, private equity due diligence, and accounting systems integration with an emphasis on the energy (renewable, E&P, and midstream), manufacturing, nutraceutical, and technology industries.

Mr. Toussaint has the unparalleled ability to turn-around and transform distressed companies into profitable ventures. He clearly envisions and delineates the opportunity in ‘failed’ companies where others cannot, and is an expert at entering a challenging situation and completely revitalizing the company from the ground up.

As a highly experienced M&A consultant, Mr. Toussaint has advised more than 20 American and Asian companies in becoming and remaining publicly listed on the NASDAQ, NYSE, and OTC markets from 2006 to present. He has also advised dozens of cross-border merger/acquisitions, PIPE transactions, and joint ventures. Mr. Toussaint has worked in more than seven countries including the United Kingdom,Spain, France, and throughout Asia and Latin America.

Mr. Toussaint formally served as Chief Executive Officer and Board member ofNASDAQ-listed MYOS-Rens Corporation from December 2015 until 2016. Previously,from July 2015 to September 2015, he served as interim president of VGTel, Inc. (OTC:VGTL). Mr. Toussaint has also served as a director and interim Chief Financial Officer with publicly-traded Swordfish Financial, Inc. from December 2012 through January 2014. In 2020, Mr. Toussaint was appointed to the Board of another Nasdaq Company ‘PLIN’, making him one of only a handful of black Americans to ever hold multiple board seats on a Nasdaq company.

Mr. Toussaint built the foundation of his career at KPMG LLP, wherehe served both foreign and domestic registrants with SEC compliance reporting, mergers and acquisitions advisory, and other capital market engagements from August 1996 to June 2000.  In addition, Mr. Toussaint has owned and operated a private CPA practice which was licensed by the Public Company Accounting Oversight Board (PCAOB). He received his Bachelor’s in Accounting and MBA from Louisiana State University. 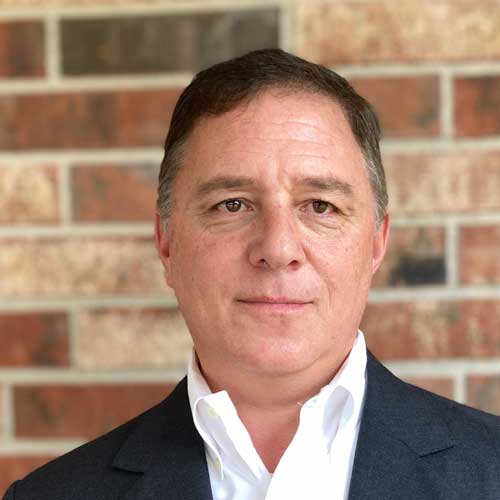 Anthony Lerner is a physical and financial commodity trader, portfolio manager and deal maker specializing in natural gas and petroleum commodities with 35 years of extensive and varied experience under a broad range of market conditions. Mr. Lerner was the Senior Vice President for Strategic Planning and Business Development for OTC Global Holdings, LP, the largest independent commodities broker in the world.

Mr. Lerner has spent his entire career as a trader, portfolio manager and deal maker in the energy commodity markets. He is a pioneer in and an expert on oil and natural gas markets and energy derivatives. Mr. Lerner is skilled in technical and fundamental analysis of the energy markets. He is highly experienced in Risk Management and has managed the design and implementation of a commodity risk management system for a major bank. He is deeply experienced in petroleum, petroleum liquids, natural gas logistics, and physical trading.

Mr. Lerner began his career as a Geophysicist for Amoco where he was part of a team that drilled a pioneering, deep wildcat well in Iowa. He joined Morgan Stanley in 1986 as a founding member of the energy derivatives prop trading desk. Mr. Lerner and his colleagues created and traded the first energy options contracts. He joined The Chase Manhattan Bank in 1994 as the Head of energy trading. From 1996 to 2006, Mr. Lerner was a Sales Trader and built a phenomenally successful practice for ARC Oil culminating in the sale of ARC Oil to Tradition Financial Services. He ran a $100MM natural gas portfolio for Perennial Management (a commodity hedge fund) and was a senior prop trader for AM Rosenthal & Co. He has successfully built several trading desks for small startups.

Mr. Lerner received a BA in Geology and Physics from Dartmouth College. Mr. Lerner is the scoutmaster of a Scouts BSA troop in Katy, TX and has been active in Scouts BSA for 50 years. He enjoys skiing, hunting and the arts.