There are at least 3.2 million known abandoned oil wells in the United States, though according to the EPA, the number could be three times higher.* More than half are estimated to be in just three states: Oklahoma, Texas, and Pennsylvania.

With the right technologies and operational approach, reactivating abandoned wells relieves the financial burden on states and taxpayers, mitigates possible environmental damage, and offers a solid potential for profit.

The Center for American Progress proposed that the US Congress create a $2 billion fund to plug abandoned wells, estimating it could remediate 57,000 wells and support up to 24,000 jobs.

Resources for the Future proposed that the United States government fund a program to plug up to 500,000 abandoned wells at a cost of up to $24 billion, estimating it would create up to 120,000 jobs nationwide for laid-off oil and gas workers.

E-3 has partnered with experienced oil & gas services and equipment provider Double-H Services to manage the rehabilitation and operations of the wells on these properties.

Principal is thereby able to invest in or acquire undervalued wells that would otherwise not be cost-effective to reactivate. 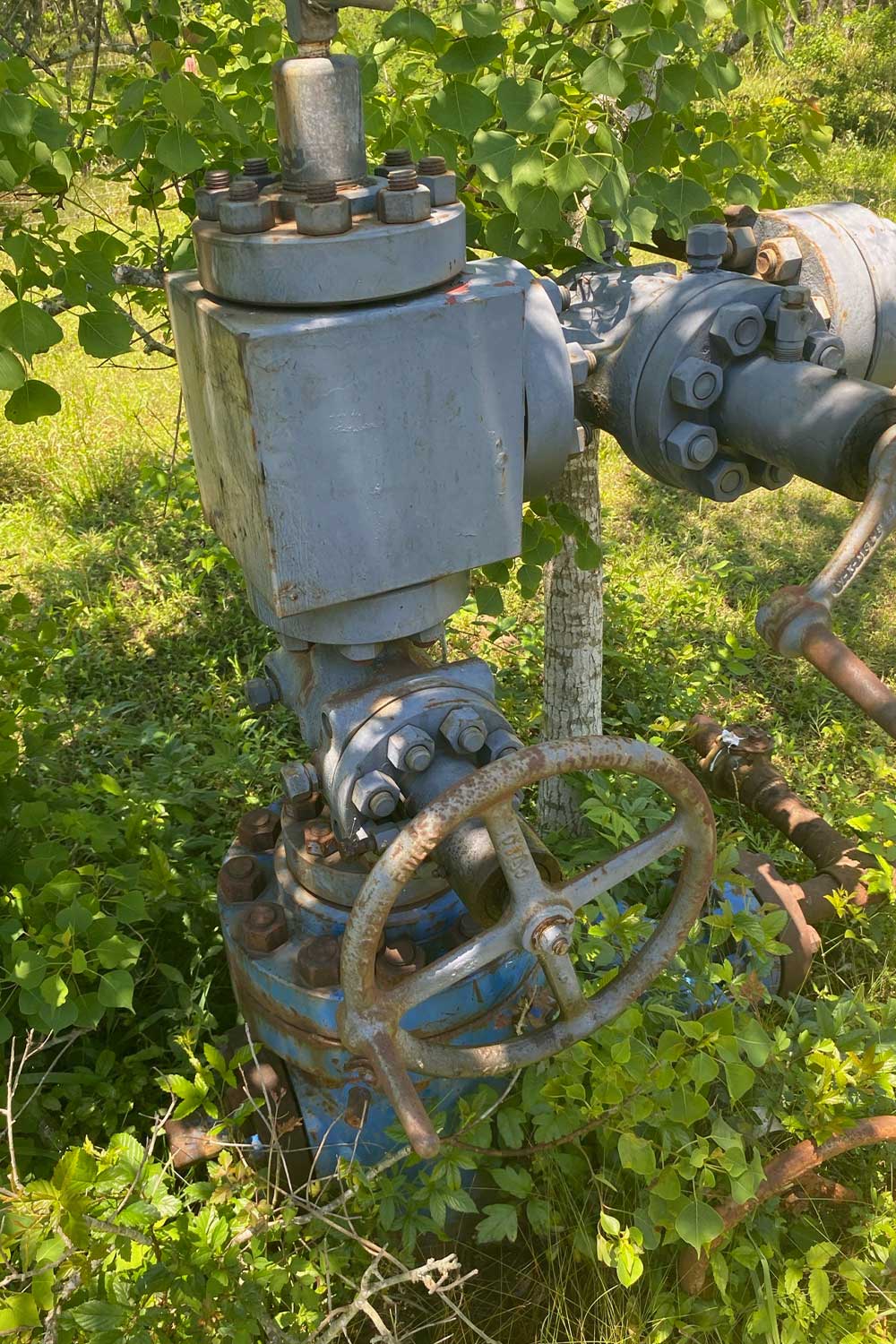